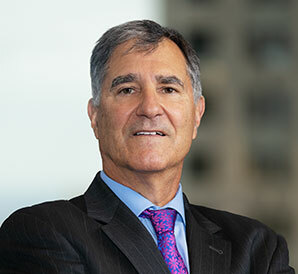 Scott is the co-chair of the Firm’s Litigation Group and a partner in the Financial Institutions Group. Scott focuses his practice on general commercial litigation, including: bank regulatory and enforcement matters; defending banks in fraud and consumer matters; directors' and officers' liability insurance and fidelity bond claims; and defending banks in merger-related matters. Scott also has experience in contract and trademark cases.

Scott has served as a court-appointed receiver at the request of the SEC in a case of fraud by a private equity firm. United States Securities and Exchange Commission v. AA Capital Partners, Inc. et. al.