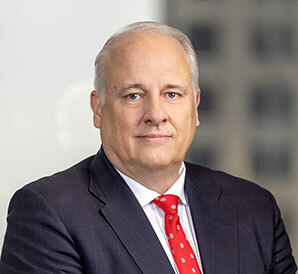 Lloyd, better known as “Buddy,” is head of the Firm’s Waco office and a member of the Firm’s Motor Vehicle and Litigation Groups.